tldr; After upgrading an AKS cluster with Virtual Nodes, you need to disable and re-enable the Virtual Nodes Add-On for inter-cluster communication.

I started under the assumption that this was a DNS issue.  I Bashed into a virtual node pod that was running Ubuntu:

Once connected, I tested DNS using a simple ping:

It was unable to resolve the host.

It failed to resolve.  Then I attempted to force the DNS server (10.0.0.10 was the cluster dns server and the default on AKS):

It was unable to communicate with the DNS server.  It then occurred to me that this was a routing issue, not a DNS issue.  To validate the theory, I attempted to connect to the private IP addresses of other pods in the cluster – all failed.

After performing an Azure AKS upgrade, uninstall, then reinstall the Virtual Node Add-On, which among other things, installs the current version of the aci-connector-linux deployment.

To disable the add-on via the Azure CLI:

Have you experienced a similar problem?  I'd love to hear your thoughts and solutions. 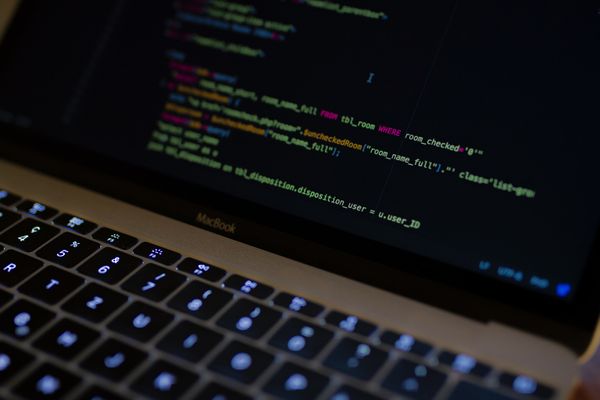 Postgres is an excellent database, but, as of now, version 12 is two months old and the Installation Instructions are still based on Postgres 11. 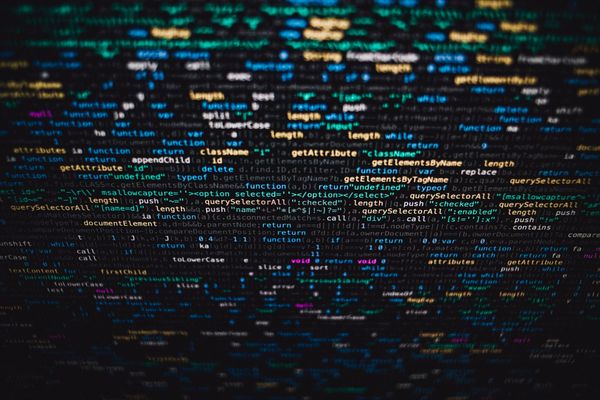